In my opinion, the TL-922 was a well designed and mechanically sound H.F. linear amplifier built for the Amateur Bands in the early 1980's. It's mechanical construction is equal to or better than any others I have seen offered for sale in that era. The circuitry is very basic and mostly reliable given the thousands of units that would have been manufactured over the years of production. There was no emphasis given to protection circuitry other than the basics. Also of note, is the fact that there were really no changes to the circuitry, if any at all, that I am aware of from the first to last production units. This says something about the quality of the original design!

I bought my first well used and broken TL-922 in 1998 and over the last 20 years or so repaired and updated many more of these amplifiers for Aussie hams that have acquired them on the 2nd hand market in VK. I have also rebuilt at least four of these TL-922 amplifiers from parts acquired on eBay USA and other used parts sites here and overseas. It has not been the cheapest way to go but I have enjoyed the experience and learned somethings along the way.

The circuit below is one I have used a number of times.  It provides for electronic bias and sequencing of the RF in and RF out contacts of the two antenna relays.  A PDF version of the circuit on the left can be downloaded HERE.

Not shown but also a recommended addition is back to back diodes across both meters. These can be 1N4007 or 1N5408 types.  In recent years I've been using HFS40 series solid state relay purchased locally from Jaycar Electronics in Australia. Their part No. is SY4093. A 5 Volt version is also available from Jaycar and its part number is SY4093. The resistance of R2 would need to be adjusted for the 5V drop. The manufacturer is Hongfa Electronics. No doubt there are many other options available.

The original antenna relay is repurposed in the step/start circuit. The 110V/240V taps that reside behind the rear panel inspection cover are removed and rewired permanently for either 110 or 240.  A small piece of aluminium sheet can be formed to fit into the compartment and this then holds the step/start components and associated wiring.

As an option, D3 to D7 could be replaced with a NPN transistor and Zener diode to provide tube bias. 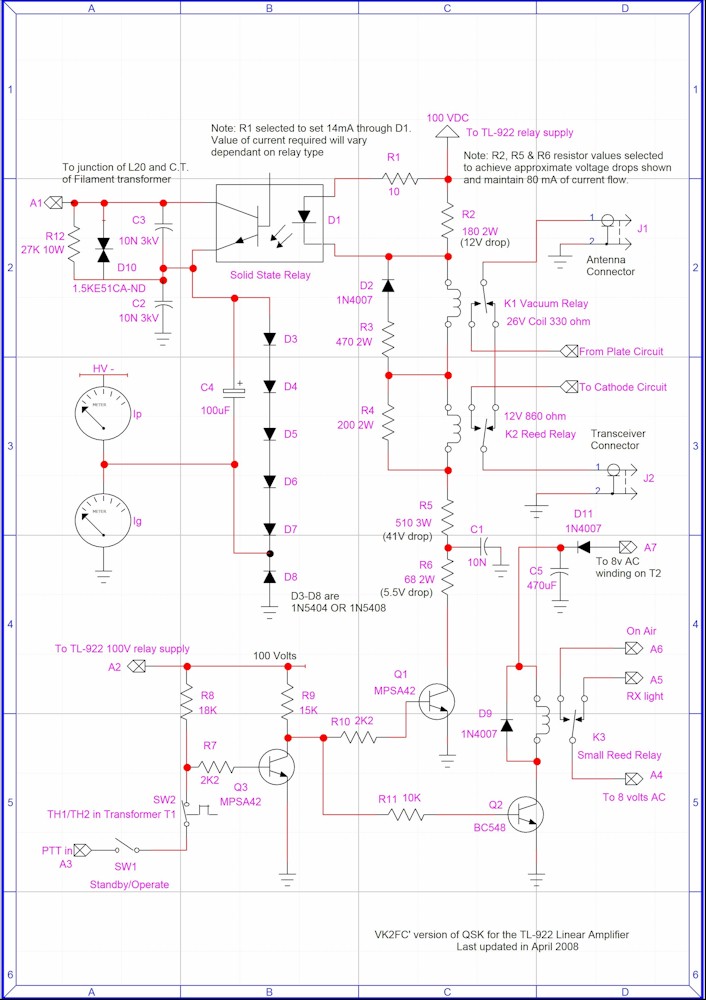 Below are some photos of various modifications done to improve performance and reliability
Page last updated
12 April, 2018

The image  below show the where the new relays are fitted. On the right is the oscilloscope display of the antenna relays contact timing. This ensures that the output relay is never "hot switched".
I have three TL-922 chassis awaiting a rebuild and will progress these as time permits. The photos below are some my current TL-922 rebuild projects that as yet have not progressed too far.. In the bottom row of the photos below you may notice that it is not an original band change switch. Muti-tech Industries make a heavy duty drop-in replacement. 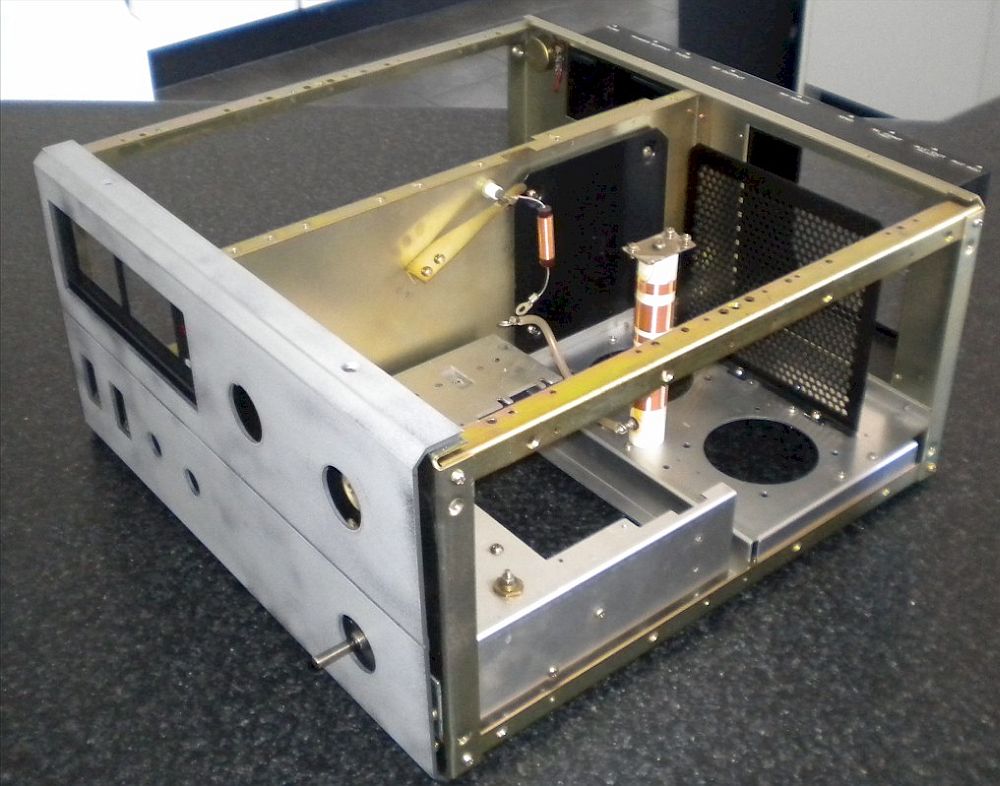 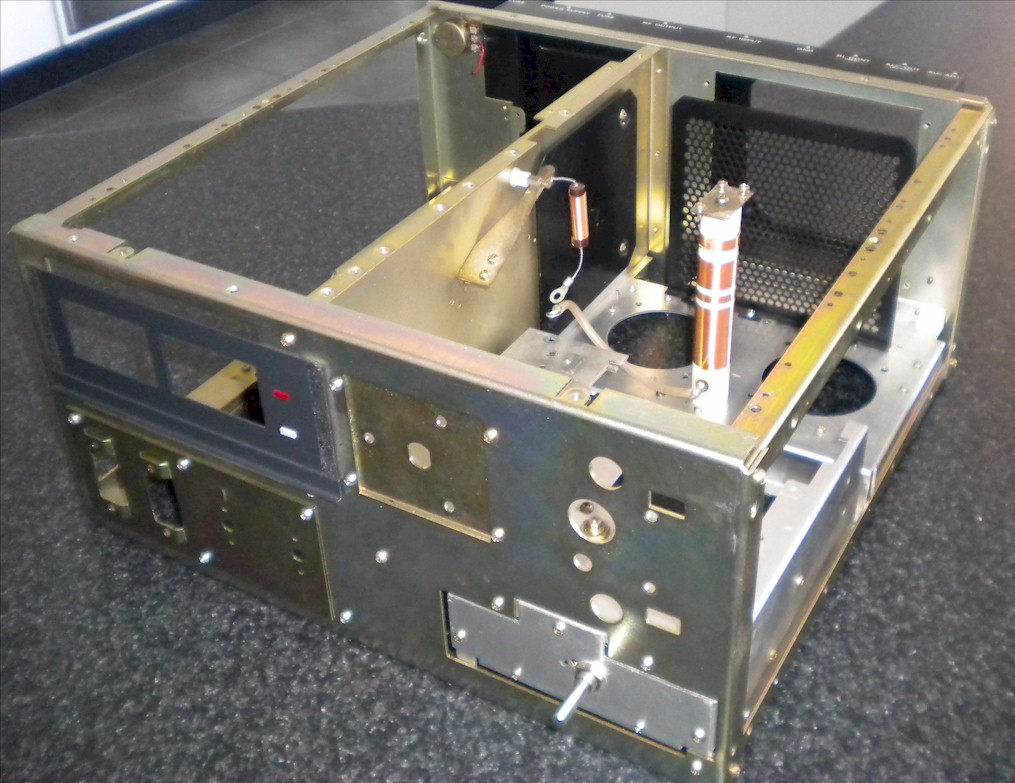 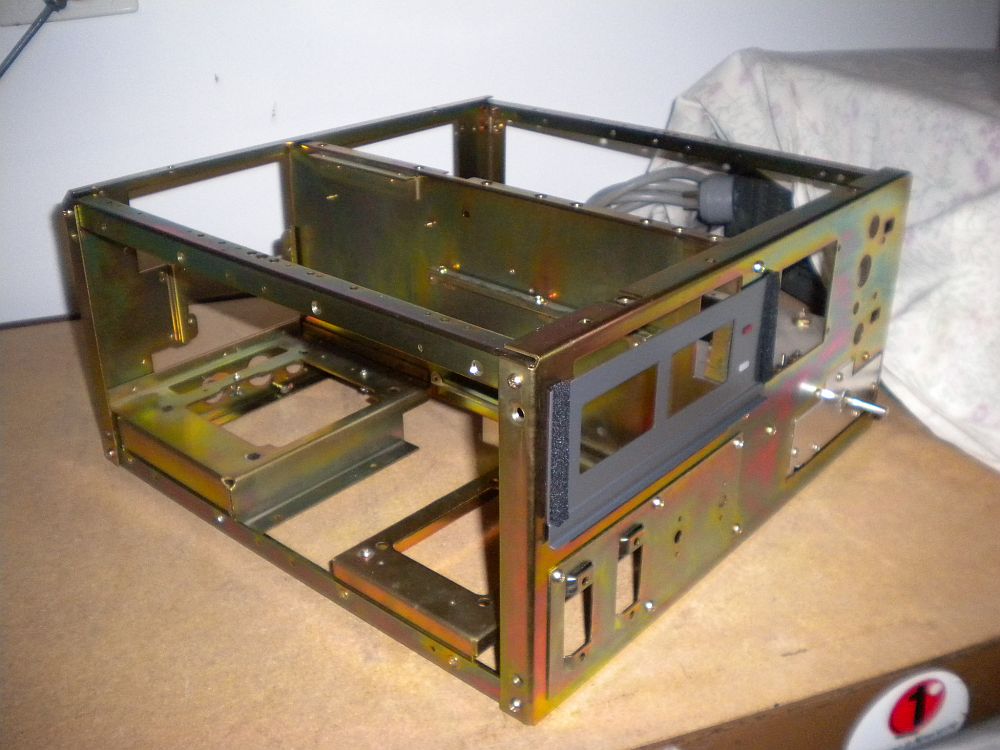 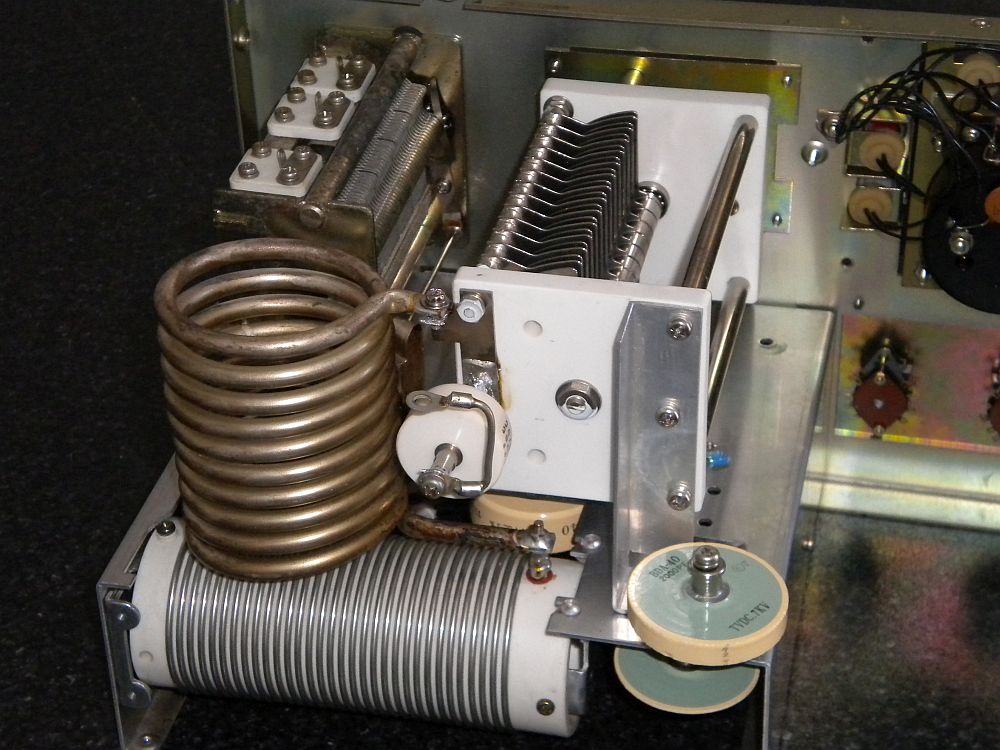 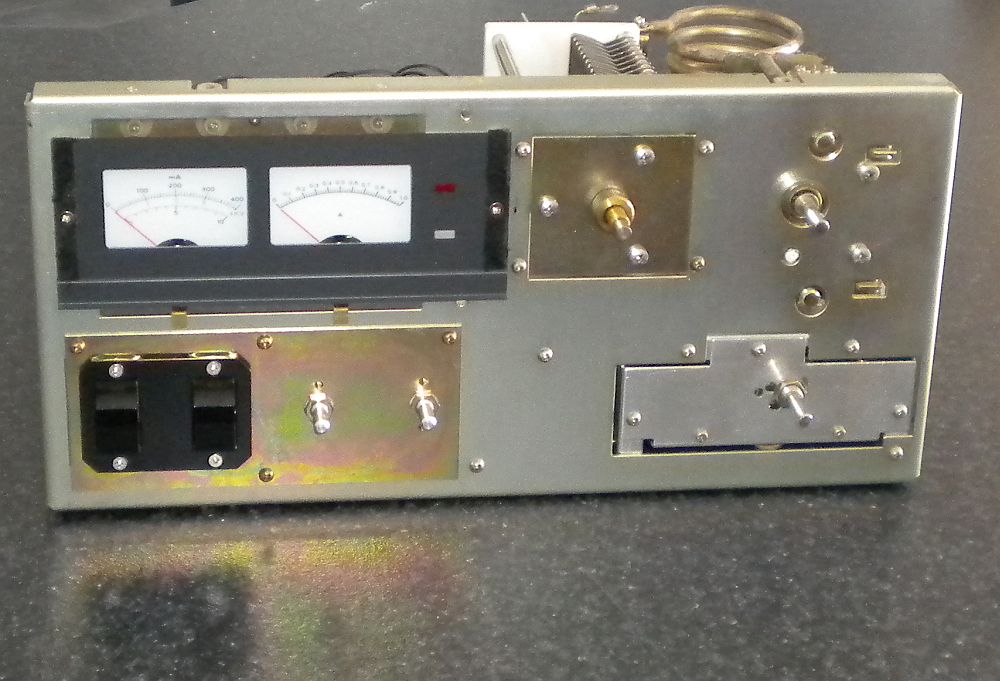 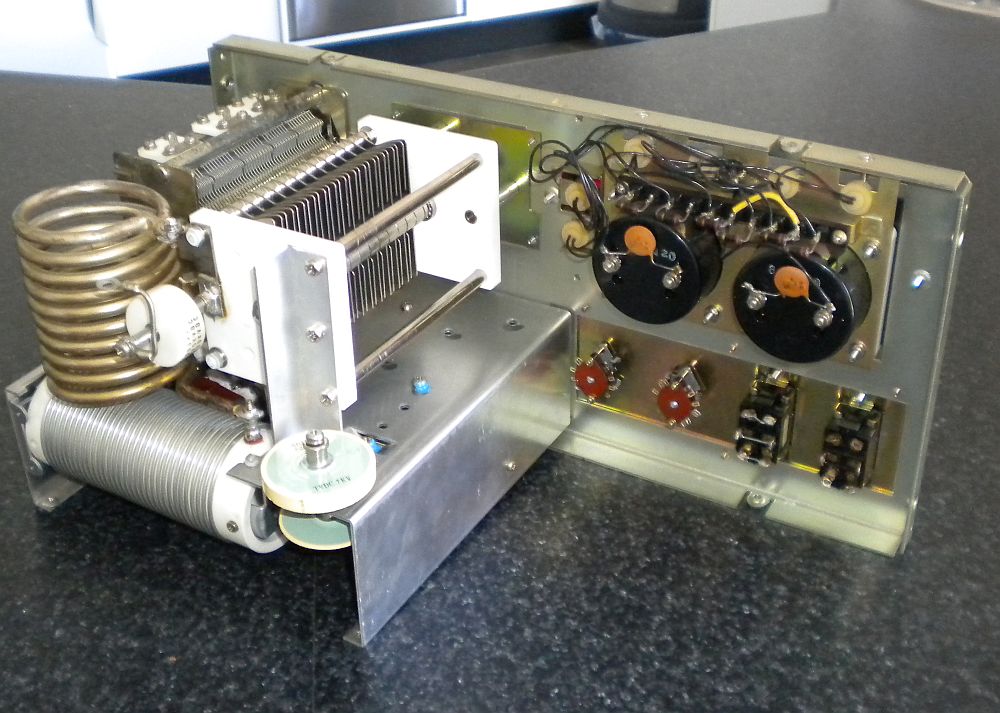 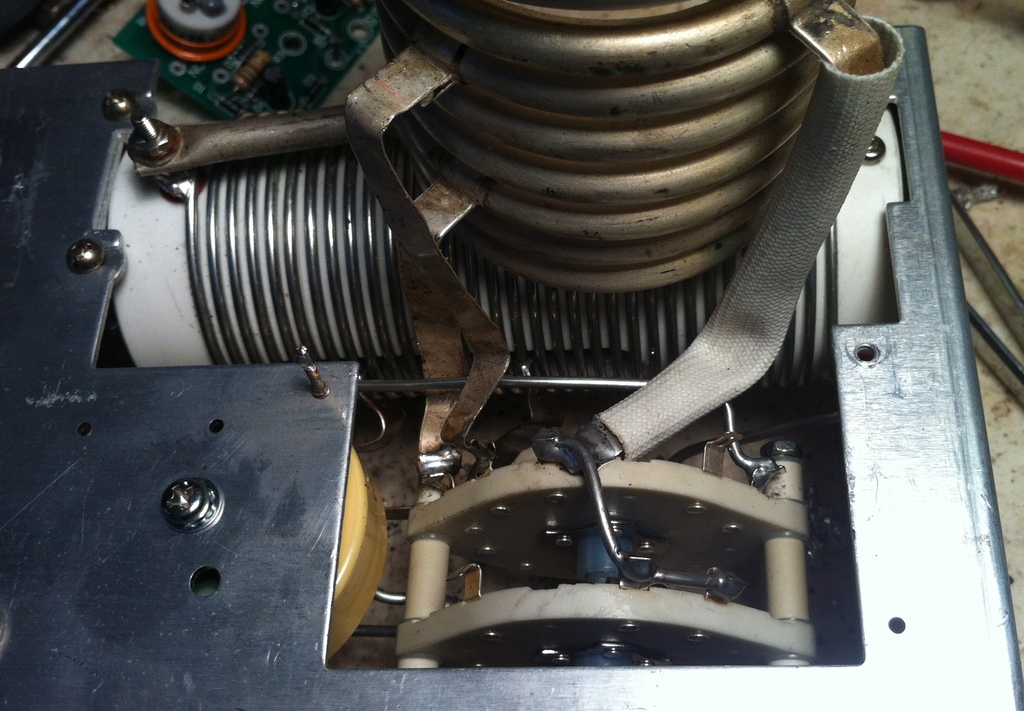 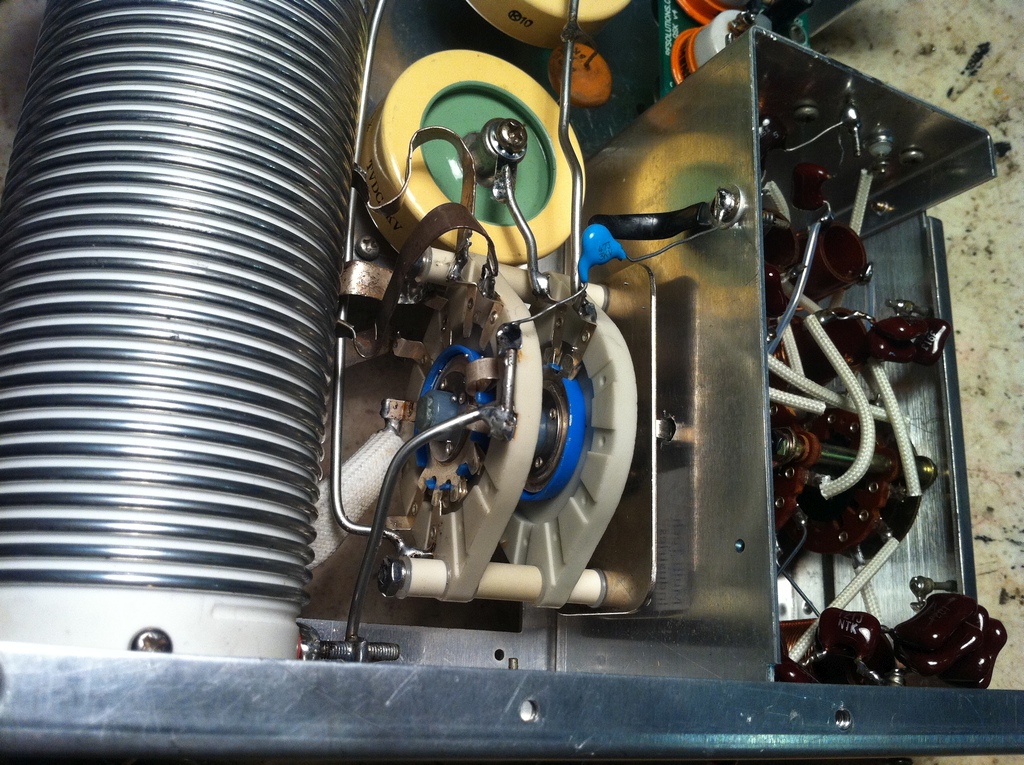 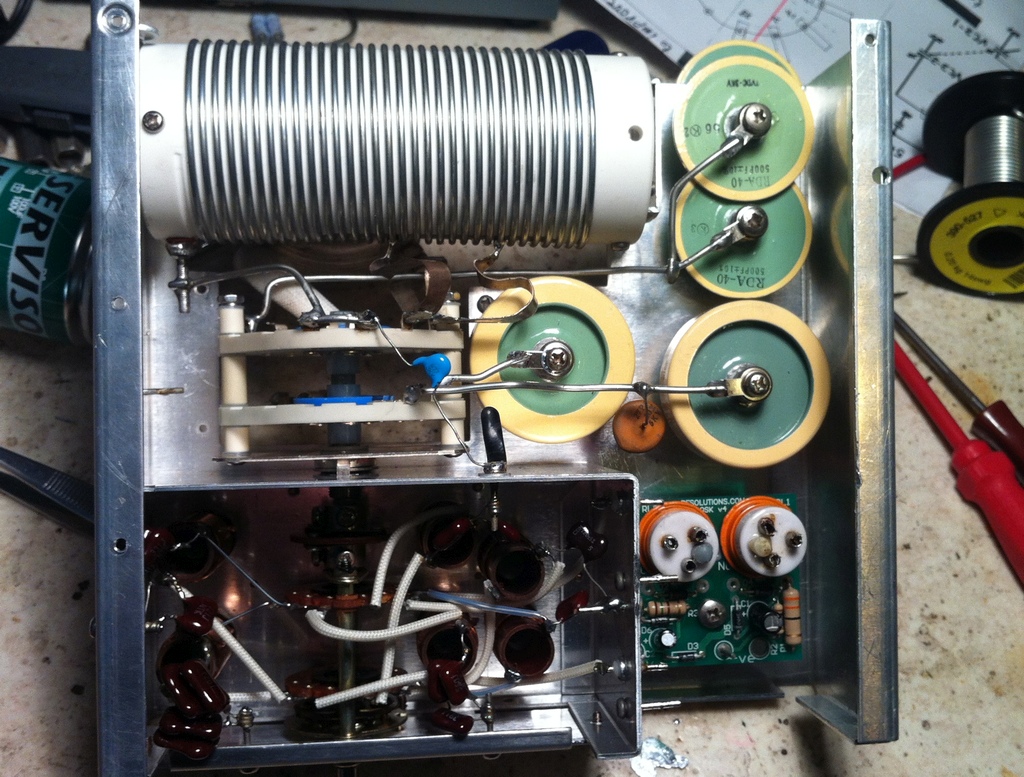 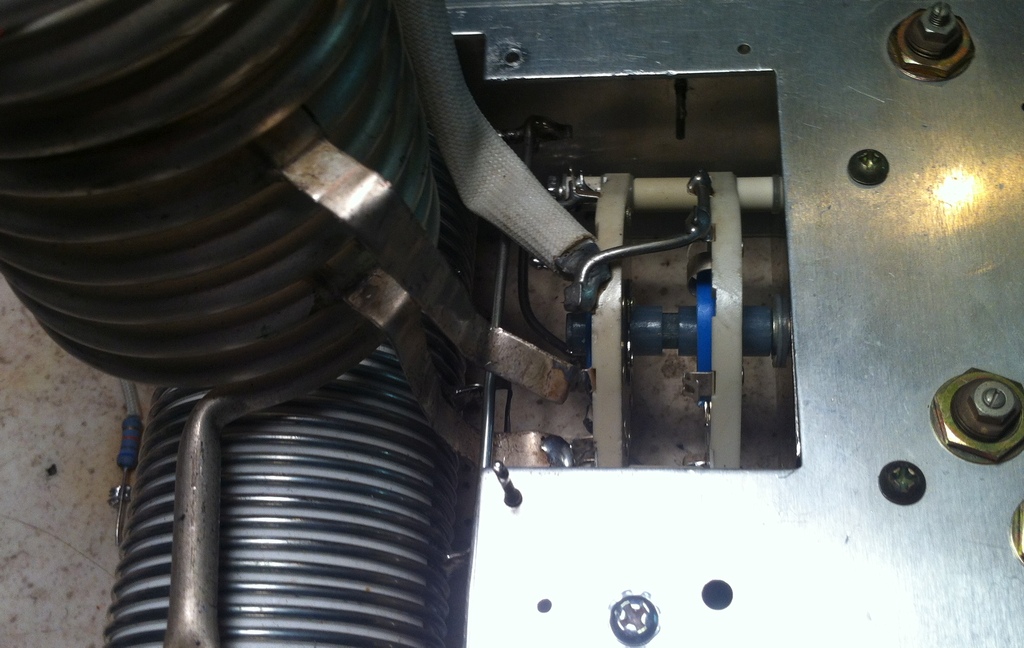 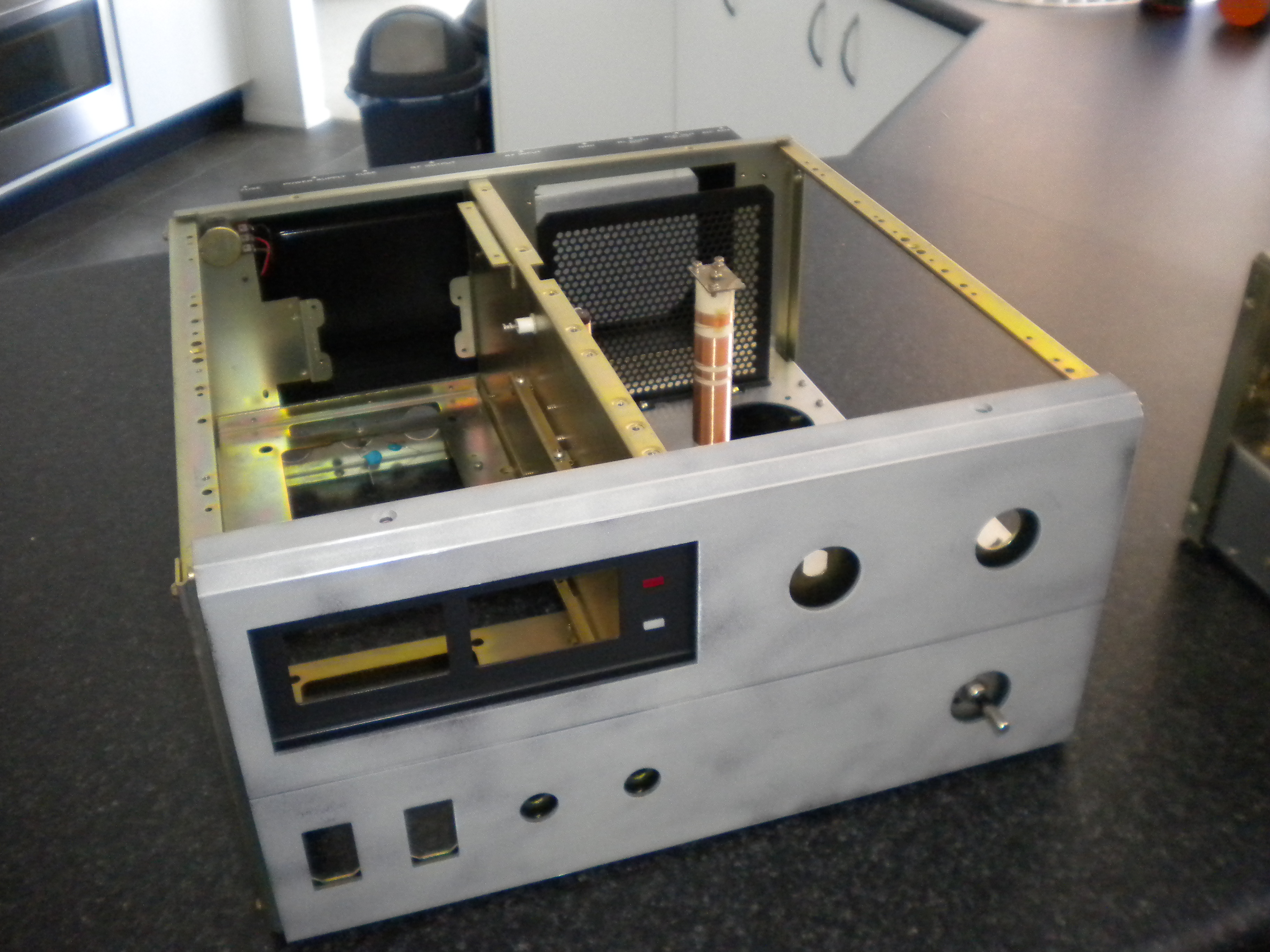 A pair of new 3-500Z tubes were purchased in March 2018 and the chassis with all major hardware has been assembled. The paintwork has been redone and the front panel has been screen printed professionally.